Get this powerful eBook, Top 7 Brain Health Foods and Discover The absolute BEST foods for your Brain!

Discover The ONE powerful tool at your disposal: Your Lifestyle choices, and how you can use them to protect you and your family! Download your FREE eBook on the Top 7 BEST brain health foods. Plus, you will also save a FREE seat to the Online Event – Alzheimer’s – The Science of Prevention, airing September 9 – 20, 2020!
By submitting this form, I consent to receive offers and related communications from The Science of Prevention. I can withdraw consent at any time. Your Privacy Rights.

When you download this eBook, you’ll also save a seat for the Free World Premiere Online Event – Alzheimer’s – The Science of Prevention, airing September 9 – 20, 2020. Over 20 experts are sharing how you can drastically improve your brain health by implementing the simple recommendations revealed in this documentary series. 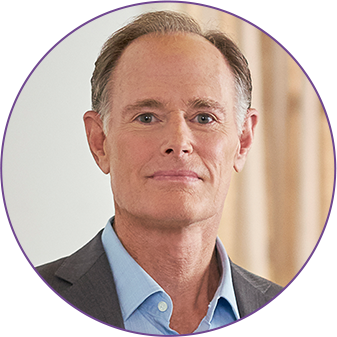 Dr. Perlmutter is a Board-Certified Neurologist and four-time New York Times bestselling author. He serves on the Board of Directors and is a Fellow of the American College of Nutrition.

His books have been published in 34 languages and include the #1 New York Times bestseller Grain Brain, The Surprising Truth About Wheat, Carbs and Sugar, with over 1 million copies in print. Other New York Times bestsellers include Brain Maker, The Grain Brain Cookbook, and The Grain Brain Whole Life Plan. He is the editor of The Microbiome and the Brain, authored by top experts in the field and published in December 2019 by CRC Press. He has been interviewed on many nationally syndicated television programs including 20/20, Larry King Live, CNN, Fox News, Fox and Friends, The Today Show, Oprah, The Dr. Oz Show and The CBS Early Show.